Stephen Tomes served three years in the United States Army as an Infantryman from 2012 to 2015. Soon after being honorably discharged on May 21, 2015 he moved back to his home state of Texas, with his wife Faith Tomes, to pursue an Associate’s of Applied Science Degree in Integrated Computer Maintenance and Networking Technology at Howard Community College in San Angelo Texas.

After graduating he started a short term sub-contracting assignment with Hewlett Packard Enterprise working on the NGEN Navy project to deliver Windows 10 to various Naval installations as a Travel Technician. Upon completion of this short-term assignment he began his career as an IT Specialist on February 14, 2018 for Kainos. 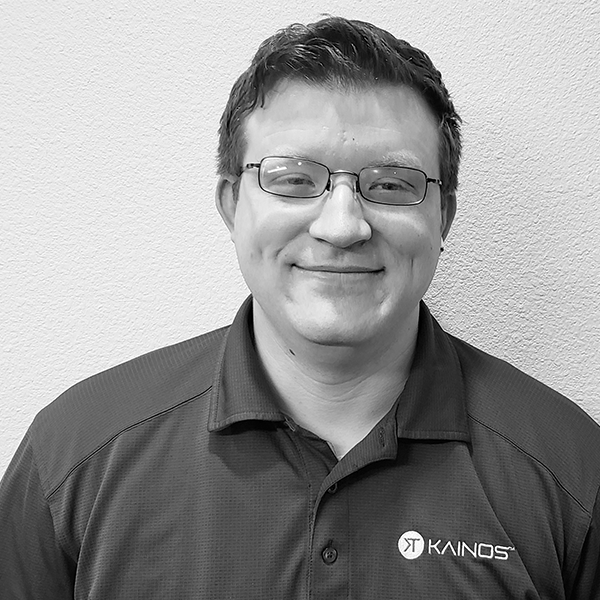