Noah enlisted in the Army right out of high school, and spent the next 16 years protecting our country.  While in the Army he spent 8 years in Microwave Communications and 8 years as an Information Systems Specialist.  While in these capacities he served in the following ways:

After a short stint in an MBA program and some substitute teaching Noah decided that he wanted to go back to his IT roots.  He was hired by Kainos in December of 2018 and has been a valuable member of our staff ever since.

He lives here in Hewitt, TX with his wife Angela and their 4 children Elizabeth, Gracie, Noah II and Margaret who are his pride and joy.  In his free time he enjoys cycling and spending time outdoors with his family. 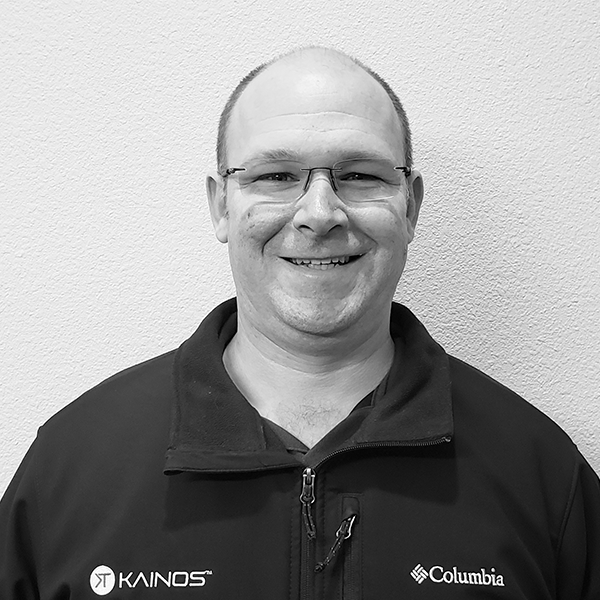