J.T. Buice (pronounced Bise) is a Technical IT Director with broad competencies in all areas of IT Infrastructure including LAN and WAN networking, server architecture (UNIX & Windows), mass storage, blockchain and telecommunications. Since 2015, he has served as Director of Technology for Kainos Technologies, a managed services provider business he co-founded bringing fast and efficient high technology solutions and support to the state of Texas. Before Kainos, he joined Space Exploration Technologies (SpaceX) as IT Manager to deliver always-on IT that enabled SpaceX to serve commercial and government entities in furthering the exploration of space with an end goal to make life multi-planetary. Having joined the Telos Community immediately following its announcement, he has jumped headlong in with the greatest blockchain community in existence taking on many roles including being elected to the Telos Board of Directors where he specializes in on-chain technologies and Arbitration. 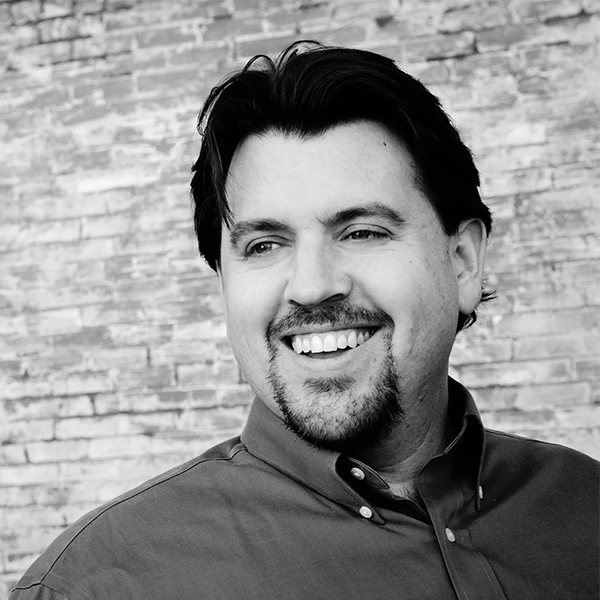