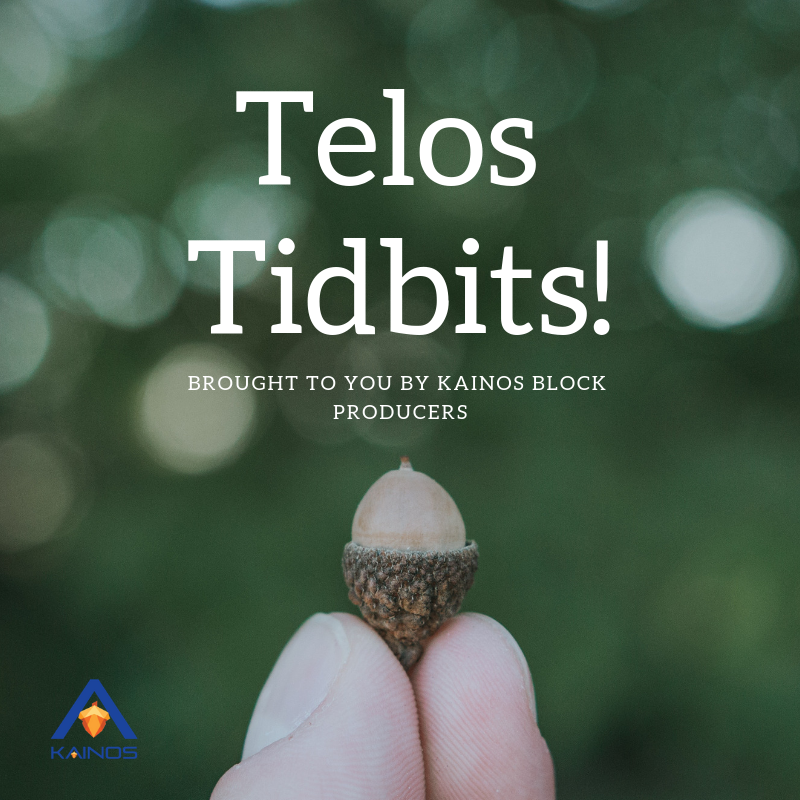 Here are the happenings around Telos this week!

Telos is wading out into innovative waters with the launch of its arbitration process. They are hoping that this process will help to recover lost and stolen accounts, which would be a first on a public, decentralized blockchain network.

Arbitrators will make impartial rulings, based on Telos governance rules and evidence presented by the disputing parties. They will then pass these rulings on to the block producers to be put into action.

The Block Producers have voted to have 21 arbitrators. Arbitrators are selected through a nomination and subsequent election. Anyone on the Telos Blockchain can nominate themselves as a candidate to become an arbitrator. Once the election starts it takes approximately 29 days (5 million blocks).

The candidates with the most votes will become Telos Arbitrators. There is a stipulation in place that nominees to have to have a minimum threshold of votes to hold a seat at the arbitration table, preventing the possibility of someone being appointed simply because there is an opening.

If you would like to nominate yourself as an arbitrator candidate please see the link below for the Telos Users Guides on Arbitration. We are excited to see this process unfold and honored to be a part of this historic blockchain event!