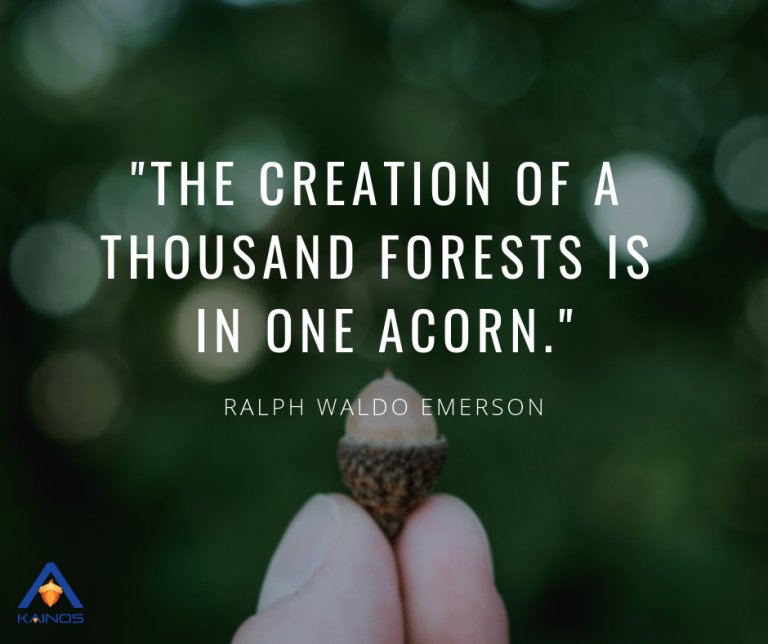 Telos, the powerhouse EOSIO blockchain network described their mission in a press release dated July 12, 2018, as the following:

Thus far Telos has shown itself to be a very responsive blockchain as it applies to community concerns through a program called Telos Improvement Proposals (TIP’s). In one TIP, it was proposed that they should introduce a 6 million block snapshot to use as the “original” snapshot.

According to this adopted proposal, Douglas Horn from Goodblock.io suggested that Telos take a 6 million block snapshot to include all accounts that had performed at least one action on the blockchain as a way to reward early adopters. As such this would help to alleviate the unintentional consequence of using only the Original EOS ERC-20 snapshot which would, in essence, be rewarding EOS early supporters. 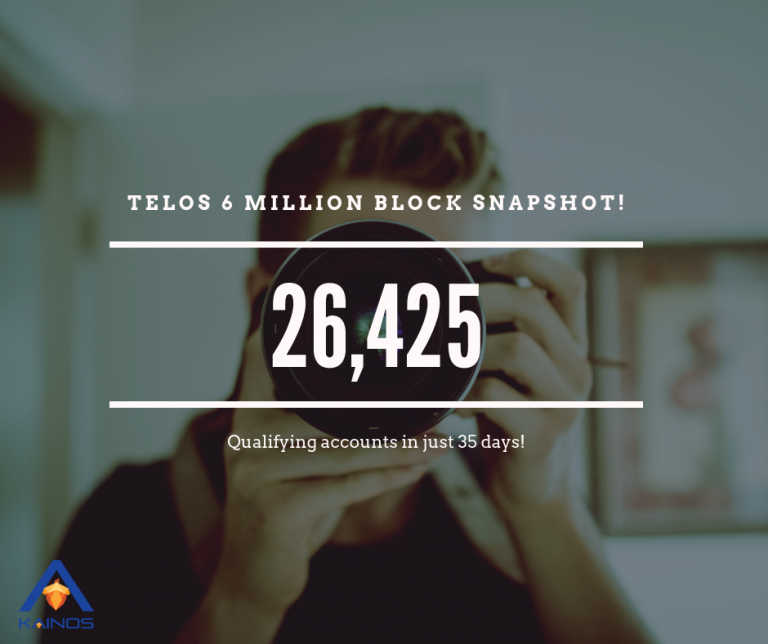 On January 17th at 08:21:35 EST the 6 millionth block was produced and the snapshot was taken. After this, representatives from four block producers, KainosBP, TelosMadrid, GoodBlock, and CalEOS worked to create four independent snapshots that were then compared and validated.

They found that there were 26,425 accounts that had been newly created or genesis accounts that generated at least one action on the chain. These accounts had a combined total of 197,320,990.8349 TLOS.

So where do we go from here? CalEOS is now working on a contract to fulfill the Telos Foundations mission to store this snapshot on the chain for a year so that it can be referenced for future airgrabs and not cost RAM to the team holding the airgrab.

This is a great article explaining the behind the scenes work on a snapshot.